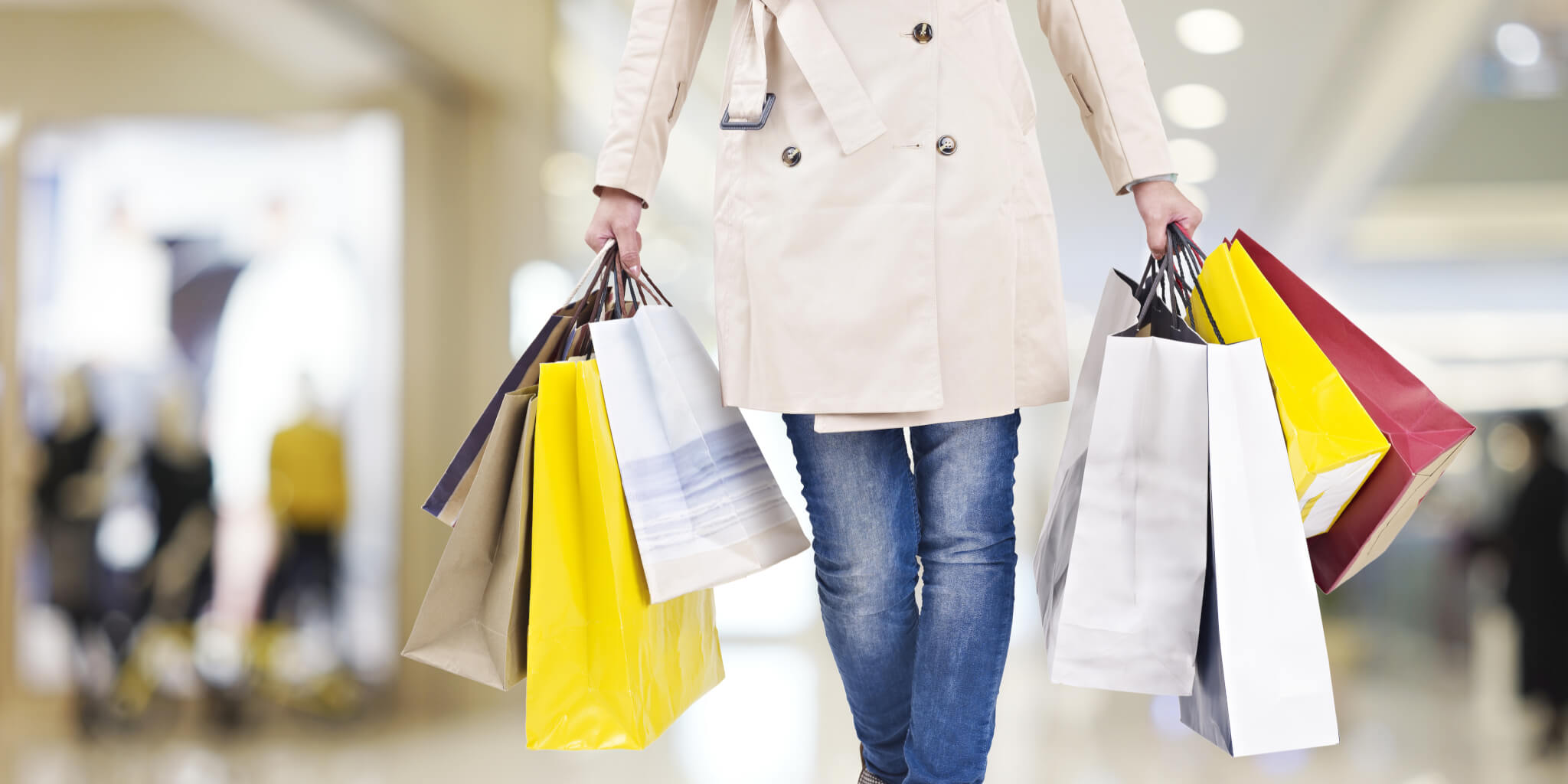 Supplying John Lewis is one of our biggest goals. But it all started with Not On The Highstreet turning us down; we based a lot of our products around the market research we did on their site but after reaching out to them about selling our goods, we were told that our designs were too traditional. Now, I wouldn’t exactly call an ostrich or giraffe traditional when it comes to kitchenware but hey, we’re all entitled to our own opinions! Determined not to be defeated by this setback, we put our focus on contacting John Lewis.

Ever wondered how you could end up supplying John Lewis, or any other retail giant for that matter? Well, we certainly have…and let me tell you it’s no walk in the park. Hunting down a possible buyer’s contact details is a mission in itself, and even then you know your email is just going to land in a generic inbox nestled among a thousand others that say the exact same thing.

But then it happens, that glorious moment you’ve been waiting for: you get a reply (hooray!). And as quick as the excitement appeared, it vanishes again – there’s only so much you can do with their list of generalised criteria. Alex and I have pretty big personalities and we’re dying to get in front of the right people to introduce ourselves, talk about our product and show some insight into our company. Buuuut it’s pretty hard to do that when you’re talking to potential buyers – or ‘invisible people’ as we like to call them! Are they genuinely interested? Do they want to sell our products? Your guess is as good as ours. Our conversation with John Lewis has been going back and forth for some time now. We are officially swimming in the retail shark pool. And we know that we’re pretty small fish trying to branch out into one of the biggest ponds, but it’s only going to happen by putting ourselves out there. So, for now at least, in the famous words of Dory, I guess we’ll “just keep swimming”.

Let me make it clear that our experience with John Lewis has been a hugely positive one. We’ve learnt so much already about the process of becoming a supplier for a big retailer, and we’ve still walked away with our ambition intact and an even bigger drive to get there. Supplying John Lewis would be a dream come true for us and we’re by no means giving up on that dream – we’re determined to grow our business into an empire! So, just don’t be alarmed next time you’re on the High Street and see us setting up a stand and petitioning outside the front doors. Hey, you could even come and join us!

P.s. anyone from John Lewis reading this, what are the chances of you taking a bribe? 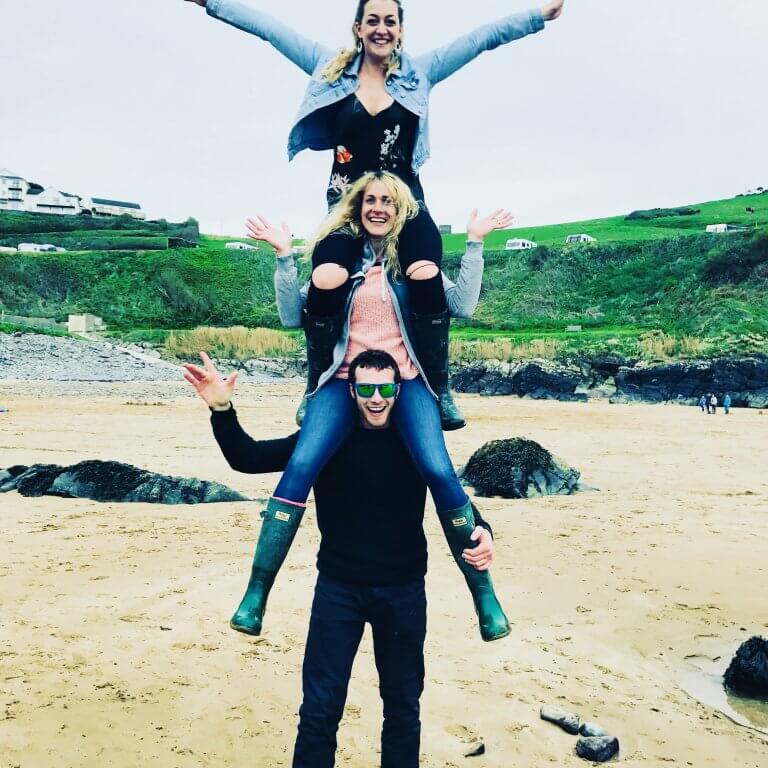 Approach If you’re wondering, like we were not that long ago, how to sell wholesale to retailers then it’s not exactly an easy process! Firstly, it’s pretty time-consuming. Everything starts with the initial market research, checking that your products fit the retailer and imagining them on their site or in their store. This takes forever (ok…

No products in the basket.

We use cookies on our website to give you the most relevant experience by remembering your preferences and repeat visits. By clicking “Accept”, you consent to the use of ALL the cookies.
Cookie settingsACCEPT
Manage consent

This website uses cookies to improve your experience while you navigate through the website. Out of these, the cookies that are categorized as necessary are stored on your browser as they are essential for the working of basic functionalities of the website. We also use third-party cookies that help us analyze and understand how you use this website. These cookies will be stored in your browser only with your consent. You also have the option to opt-out of these cookies. But opting out of some of these cookies may affect your browsing experience.
Necessary Always Enabled

Performance cookies are used to understand and analyze the key performance indexes of the website which helps in delivering a better user experience for the visitors.

Analytical cookies are used to understand how visitors interact with the website. These cookies help provide information on metrics the number of visitors, bounce rate, traffic source, etc.

Advertisement cookies are used to provide visitors with relevant ads and marketing campaigns. These cookies track visitors across websites and collect information to provide customized ads.

Other uncategorized cookies are those that are being analyzed and have not been classified into a category as yet.

SAVE & ACCEPT
Powered by